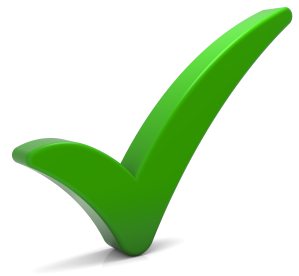 Buy in only one place

Dispatching in less than 24 hours

From Colon, Panama City, in the Center of the Americas, you can have access to: 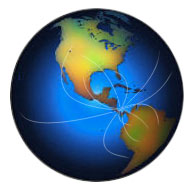 In a defined area of 400 hectares, the Colon Free Trade Zone is located at the Caribbean entrance to the Panama Canal in the province of Colon, and is considered the second largest free trade zone in the world and the largest of the Western Hemispere. Due to its unsurpassed geographic position and access to the most important and up to date ports of Latin America, four in the Caribbean and one in the Pacific, the Colon Free Trade Zone could be called an International Ports Center.

Consistent with its historic role as host to the principal Atlantic and Pacific ports connecting North and South America and Europe, Panama has developed an impressive ports infrastructure led by MIT, Evergreen, Cristobal and CCT in the Atlantic and Balboa in the Pacific. The Colon port which includes the MIT, Evergreen, Cristobal, and CCT terminals, has become one of the leading container ports in Latin America.

The Republic of Panama is located at the most slender point of the American continent. The Panama Canal, with its unique location at the shortest route between the Atlantic and Pacific Oceans, offers a short and relatively inexpensive transit option between two great oceans, has considerably influenced the patterns of world commerce, has driven growth in developed nations, and has given the push necessary for economic expansion to many remote areas of the world.

All of these factors, combined with the national currency, the Balboa (US dollar), a modern communications system, and efficient tourism services, enhance the ammenities available to Colon Free Trade Zone users while they conduct their business in Panama.